Our work has given us a lot of experience that can be shared with other companies. We have decided to briefly describe some of these below. 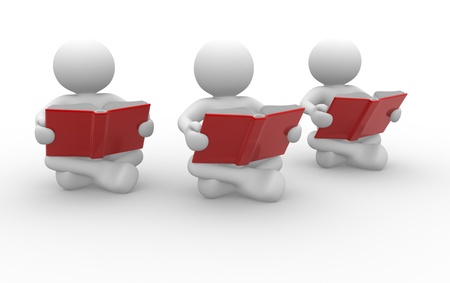 Why is Identity Management so important?

You have heard about Identity and Access Management (IAM) and Identity Governance and Administration (IGA), but you are not sure what exactly they are and whether they are relevant for your company or not? In this article, we summarized the main benefits of IAM any IGA systems for you. For today the majority of the administration and operation of companies is done in electronic space, using IT systems. We can [...]

In case of financial institutions, it is expected that entitlements in any system to be set after appropriate approval only. For this very purpose during the first decade of the 2000s (around 2008), most of financial institutions have introduced some kind of IDM system that supports request and approval of user entitlements, and generally (but not everywhere) implemented automatic provisioning for the main systems. But for less relevant systems the approved [...]

Our customer, a financial institution received a task to ensure the separation of duties (SoD) at the level of entitlements, thereby minimizing process-level risks and meet the supervisory expectations. This financial institution did not have a centralized identity management system that would have been appropriate to carry out the task, and therefore sought a viable solution in which it is possible to identify and define necessary the SoD rules and detect [...]

A Hungarian financial institution received a task from the supervisory organization (from the Hungarian National Bank) to review and document the default and maximal set of permissions for each position in the organization, as well as to document and validate the applicable Segregation of Duties rules. The bank sent request for tender to potential suppliers, and finally selected our company for the project. The main reason for the decision was that [...]

The focus of custom access management has changed over the last few years. While the main duty of Identity Management (IdM) is the centralized administration and automated provisioning of user permissions, by now the emphasis is significantly shifted towards the effective fulfillment of security requirements and compliance. To answer these new demands, financial institutions started to deal with extending the functionality of their IdM systems, while big IdM vendors invested [...]