Why is Identity Management so important?

Why is Identity and Access Management (IAM) so important for companies?

You have heard about Identity and Access Management (IAM) and Identity Governance and Administration (IGA), but you are not sure what exactly they are and whether they are relevant for your company or not?

In this article, we summarized the main benefits of IAM any IGA systems for you.

For today the majority of the administration and operation of companies is done in electronic space, using IT systems. We can think of anything here from document management and email-based communication to production management or execution of financial transactions.

By now it is also well known that the vast majority of misuse of corporate data assets is not caused from outside by a hacker having special IT knowledge, but internally, by current or former employees who have active access to the data. Hence it is crucial to control who has access to certain information (personal data or trade secrets) or who has the right to execute certain functions of an IT system.

Two common mistakes cause high risk: First if someone has already left the company and his access rights in a system have not been revoked. Second, and even more critical if an active user has more privilege than they should have (privilege creep) or his access rights violating segregation of duties (SoD) rules, allowing damage by serious error or fraud. The risk of improperly set permissions is especially high for organizations using several independent IT systems.

Identity and Access Management (IAM) is the organization’s internal process of managing and controlling user accounts and corporate resources, including access rights applications, and systems. The Identity Management (IDM) system is designed to provide the central management of users and access rights, while an Identity Governance and Administration (IGA) system is designed to do the same thing in a policy-based manner to support overall IT security and regulatory compliance. The goal is to avoid the risks described above.

In the financial sector, it is almost mandatory to use such a system.

But it is also important in government and public organizations and in all other areas (medium and large companies, enterprises) where the sensitivity of the data or the excessing number of systems increase the risk of unjustified access and intentional or accidental damage.

So what can we expect from the IAM and IGA systems?

Improvements in operational efficiency and, most importantly: increased security!

Most of the large software vendors have an IAM or IGA system in their portfolio, but their systems are more likely to be available only to large companies due to their high deployment and operating costs.

However our company, CreaSys – with 10 years of experience and references – offers the deployment and support of our 3rd generation YourEasySec IdM/IGA system, which is an ideal solution for medium-sized companies.

So if you think the time has come to handle the risk of access rights in your company, or if you want to have more information about this theme, please contact us via the info@creasys.hu email! 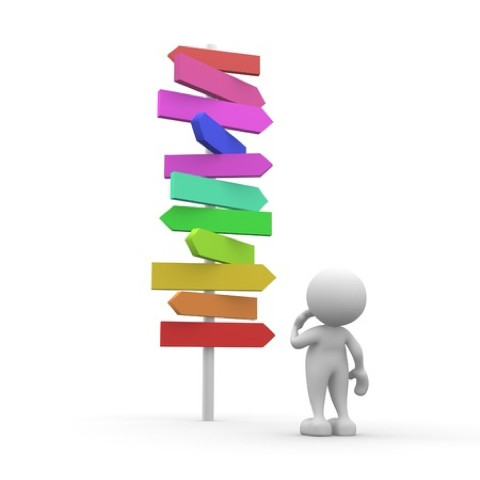